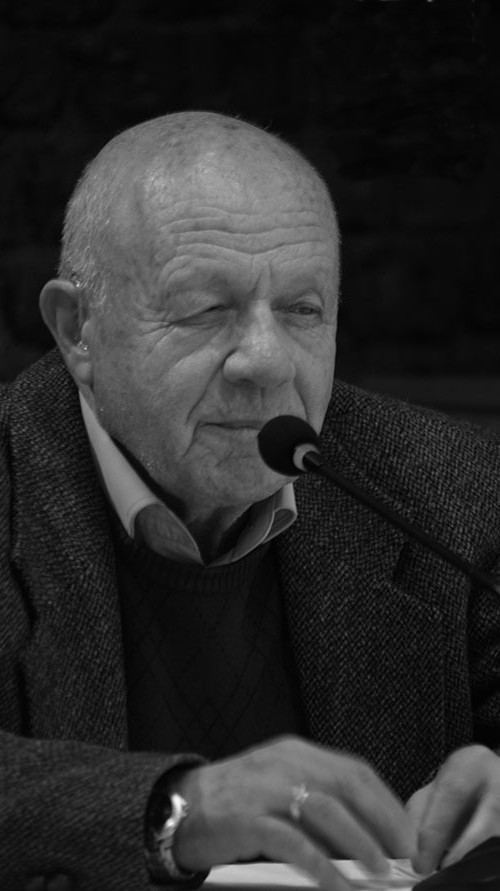 The İsmail Beşikci Foundation (İsmail Beşikci Vakfı-İBV) was established in Istanbul in 2011 to perpetuate the name, work and struggle of Dr. İsmail Beşikci, who has dedicated his life to Kurdish studies, the freedom to express critical opinions, and the defence of academic freedoms.

The Foundation houses the İBV Research Library, containing 12,000 books, 800 journals, and an archive containing 3,000 articles from 97 newspapers, including İsmail Beşikci’s private collection. The foundation’s branch offices and library in Diyarbakır opened in 2014.

Since its establishment the foundation has worked for the development of academic freedom and freedom of expression and to support Kurdish studies. It has organised panel discussions, seminars, meetings and workshops, and International Kurdish Studies Conferences, the first of which was held in 2013.

To make a contribution to the formation of a society and political system based on democratic values, tolerance, pluralism, and the rule of law, in which scientific and critical opinions, academic freedoms and human rights and freedoms are protected, which respects the rights of disadvantaged ethnic, cultural and religious groups, in which social peace may be realised and problems are resolved through dialogue, mutual respect and sincerity, and in which social and gender equality may be achieved. 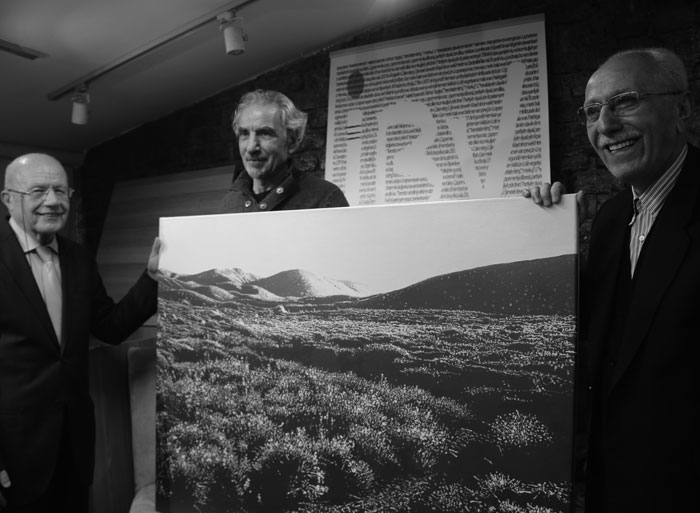 To strive for the protection and advancement of freedom of expression and academic freedom, human rights and cultural rights. To monitor and produce studies on rights violations in these fields.

Acknowledge the close relationship between the development of free scientific opinion and democratic freedoms, to carry out work and activities for the establishment of an academy and autonomous university culture free from political and ideological repression.

To support and encourage the development of Kurdish studies as an academic discipline, to support and conducting new and innovative studies in Kurdish studies, to create an archive of written, visual and oral materials that benefits future generations, and to set up networks and become a centre of activity in this field.

To contribute to the production of academic data directed at the resolution of various social problems and conflicts, most prominent among them being the Kurdish question, through dialogue and peaceful means, and the formation of a society and political system based on democracy, human rights, and cultural and political pluralism.

‘Censorship and self-censorship in Kurdish Studies in Turkey’s universities’

“In doing their academic studies or sharing their opinions with their...